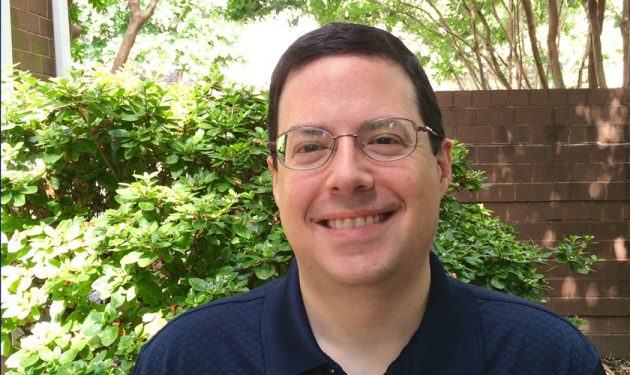 Ethan joined Method Test Prep in the summer of 2015 after 19 years working at independent boarding schools in New England and Pennsylvania. Ethan has done a little of everything in his career, having been an administrator, a history teacher, an advisor, a varsity coach, and a dormitory parent. Most significantly, Ethan spent 10 years as an academic technology guru and 8 years as a college counselor. Ethan was responsible for his school’s partnership with Method Test Prep and he has been a supporter of the company’s product and services for years. He is excited about sharing his enthusiasm for Method Test Prep with colleagues at other schools.

Ethan grew up near Philadelphia, and attended Hampshire College (where he earned a Bachelor’s degree in History and Political Theory) and Purdue University (where he earned a Master’s degree in American Studies). He now resides in Richmond, Virginia. Ethan writes for multiple blogs, and his writing about the college admissions process has been well-received by professionals all over the globe.

Ethan spends his spare time reading and writing, listening to music, and playing blues guitar. He especially enjoys relaxing with his wife (a school librarian) and their pets.